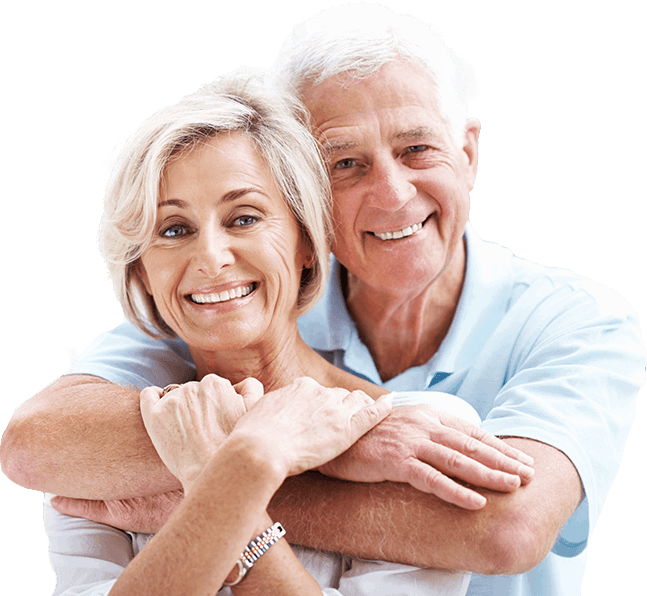 We only use tooth colored fillings (white fillings):
In recent years, with the improvements in composite resin (tooth-colored fillings) and increasing public concern regarding the toxicity of amalgam fillings and the potential effects on the body, amalgam fillings have become a less popular choice among the dental industry. At 1ST Dental & Orthodontics, we only use composite resin (tooth-colored) fillings, which are a durable, esthetically pleasing, and mercury-free alternative.

Why did 1st Dental stop using silver fillings (Amalgam):
Amalgam is an alloy used for dental fillings that contains approximately 50% mercury, ~22-32% silver, ~14% tin, ~8% copper and other trace metals. Amalgam has been used for dental fillings for over 150 years.
The public concern about the toxicity of amalgam fillings is a controversial topic. Dental amalgam does contain mercury, which can release a low level of mercury vapor that can be inhaled. High levels of mercury vapor exposure have been associated with adverse effects in the brain and kidneys. Based on the best scientific evidence available, the FDA at this point has ruled that amalgam fillings are safe for adults and children ages 6 and above. You can read more about Amalgam and the FDA's position on this topic here.

A crown is a type of a dental restoration which completely caps or encircles a tooth or a dental implant. Crowns are often needed when a large cavity threatens the ongoing health of a tooth, or to protect a weakened endodontically-treated tooth or for cosmetic reasons. They are typically bonded to the tooth using a dental cement.
Depending on the type of treatment you have received for your dental problem, it might be necessary to:

-Have your tooth restored to its original size and shape
-Supply additional physical support for the treated tooth
-Get a complete "makeover" on the affected tooth
For cases like these, a crown is the most logical option.

Dentures are also known as false teeth, are prosthetic devices constructed to replace missing teeth, and which are supported by surrounding soft and hard tissues of the mouth.

Over time, your denture will need to be relined, remade, or rebased due to normal wear. Rebasing means making a new base while keeping the existing denture teeth. Also, as you age, your mouth naturally changes. These changes cause your dentures to loosen, making chewing difficult and irritating your gums. At a minimum, you should see your dentist annually for a checkup. 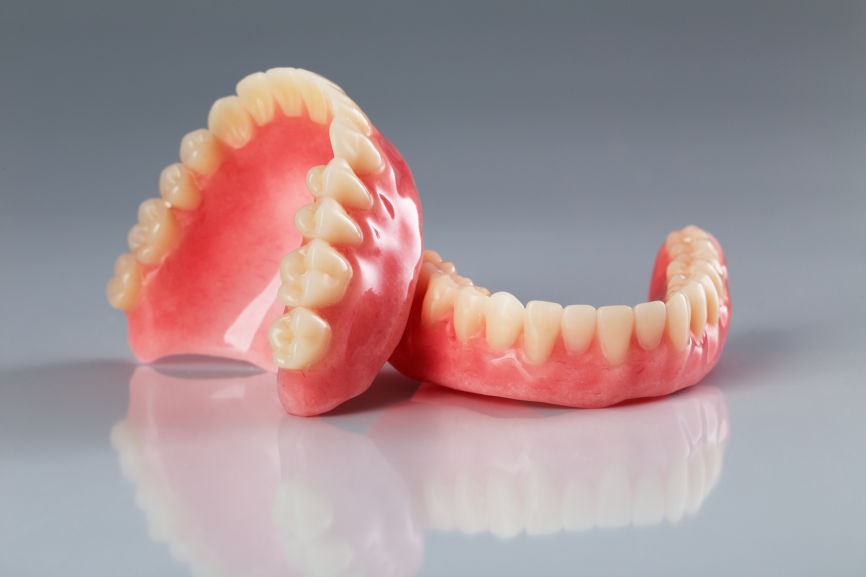 A bridge, also known as a fixed partial denture, is a dental restoration used to replace a missing tooth or teeth, joining permanently to adjacent teeth or dental implants. A typical bridge is made of several crowns joined together.

In cases where teeth are missing, a bridge prevents the remaining natural teeth from shifting so that dental health and facial aesthetics are not compromised. Bridges may also provide a permanent, non-removable alternative to removable partial or full dentures. Whether supported by natural teeth or implants, bridges can offer life-like aesthetics and stable chewing surfaces. The bridge can be easily maintained by brushing with modified brushing and flossing. 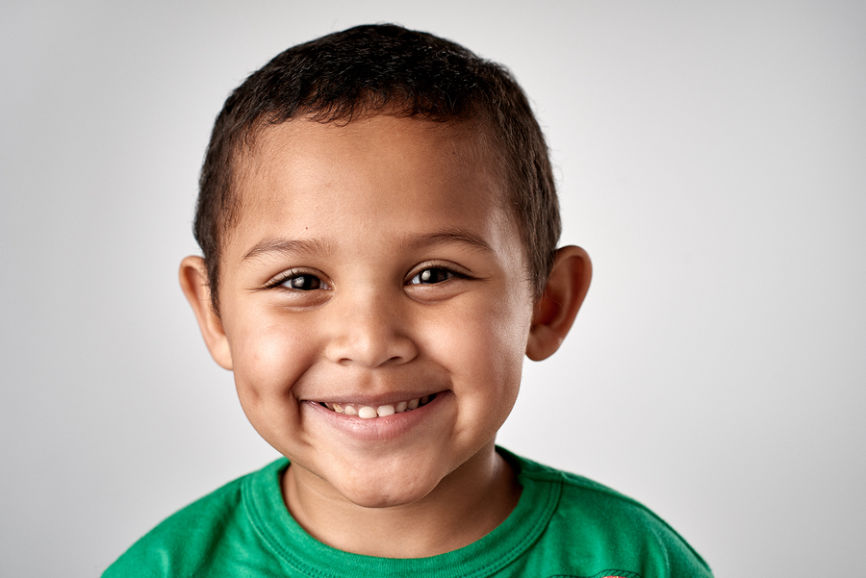 Tooth pain? Come visit us at a location near you. In the mean time, check us out online at your favorite social network. We offer special discounts, prizes, and host events that can only be found by following us online. Just click the icons below to find us, and follow our pages.

"You don't have to floss all your teeth just the ones you want to keep!"

Call today to schedule your free orthodontic consultation. From Invisalign® to clear braces, our specialists' can address any orthodontic need.